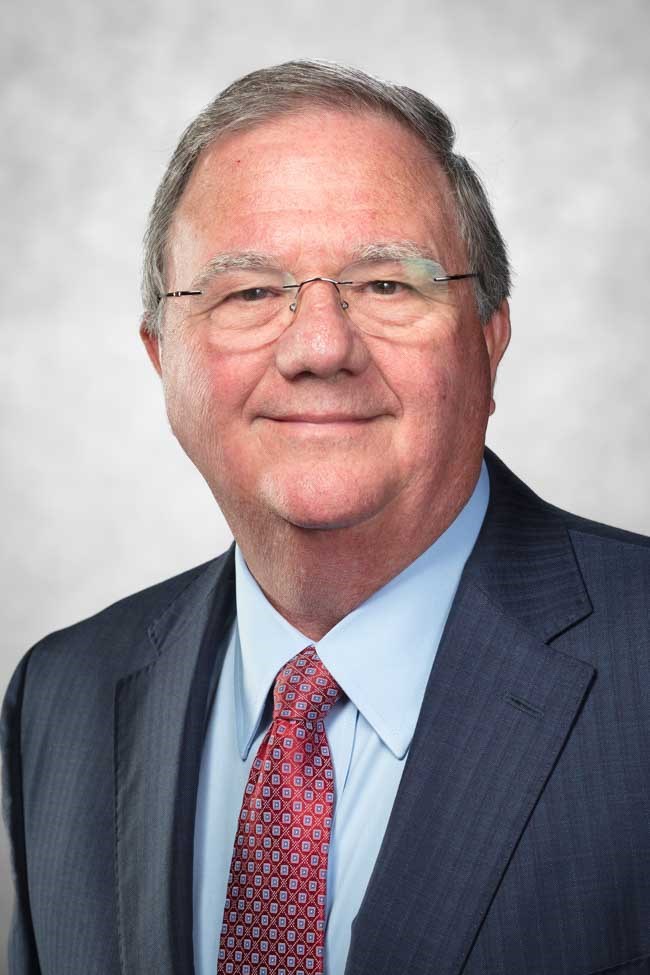 Terry Martin serves as the senior vice provost for academic affairs at the University of Arkansas. He has been on the faculty at the University of Arkansas for 24 years, and is a professor of electrical engineering. As an administrator he has served as senior associate dean, associate dean, and interim dean for the College of Engineering and interim department head of biomedical engineering.

Prior to joining the University of Arkansas, he worked for Reynolds Metals Company, where he served as a project engineer, process control engineer and reduction supervisor at the Jones Mills Reduction Plant in Arkansas and as a research engineer at the Reduction Research Laboratory in Sheffield, Alabama. During this time, he worked on the design team that developed the first automated digital temperature controller for a ring-baking furnace for carbon anodes.

Martin holds a Ph.D. in engineering and master's and bachelor’s degrees in electrical engineering from the University of Arkansas. He has conducted research in the fields of control systems, digital signal processing, intelligent control, and power electronics. He has received several awards for his academic performance and has also been inducted into the Arkansas Academy of Electrical Engineers.