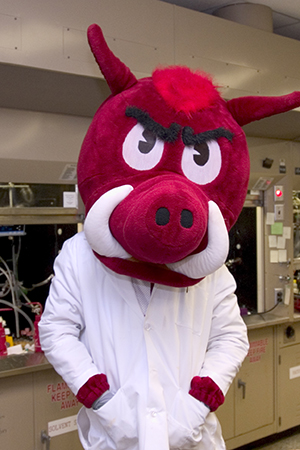 Greg Keethler is a retired Air Force colonel and Aerospace executive who is now a consultant.  He has a B.S. in mathematics from the University of Texas at El Paso and an M.S. in Operations Research from the Air Force Institute of Technology.  Greg’s leadership education includes in-residence attendance at every level of Air Force Officer Professional Education, multiple courses in the MBA curriculum at the Anderson School of Management (University of New Mexico), and several other courses sponsored by his civilian employers, including at the Wharton School of Business (University of Pennsylvania).  He has also served on the faculty of the United States Air Force Academy and Chapman College.  He has been a leader of organizations ranging in size from 2 people to 1,700 people in both the military and civilian sectors, and has led a number of volunteer organizations as well.  He is a licensed pilot with both instrument and commercial ratings.