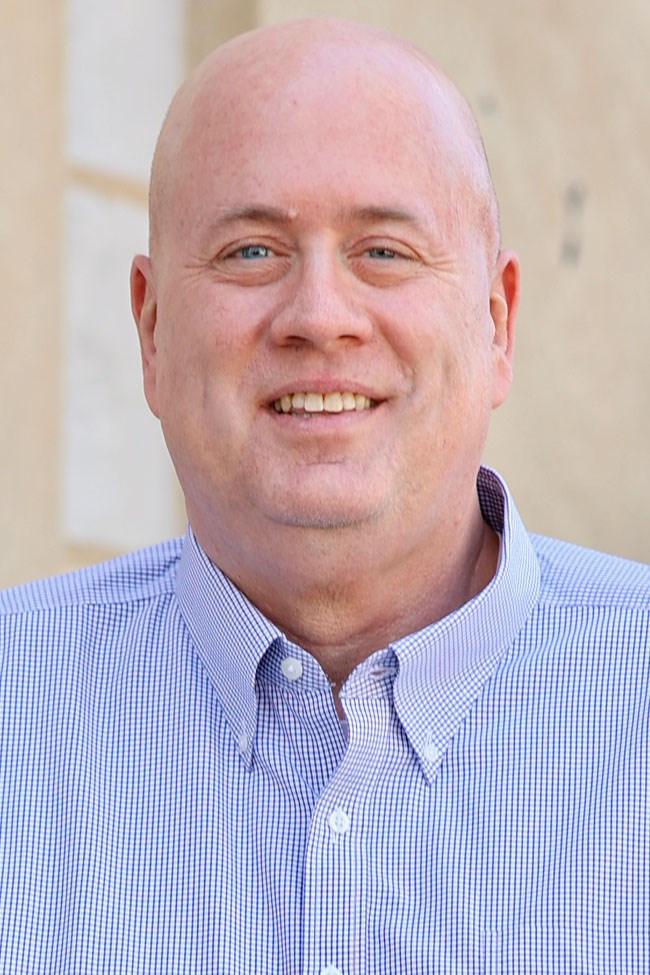 Director of the First-Year Engineering Program

Dr. Cassady is the only Director in the history of the First-Year Engineering Program. He led the creation of the program, which was intended to address concerns about the retention and graduation rates associated with first-year engineering students at the University of Arkansas. During his time as Director of the program, retention and graduation rates within the College of Engineering have increased by approximately 10 percent.

Dr. Cassady received the 2016 Albert G. Holzman Distinguished Educator Award from the Institute of Industrial and Systems Engineers (IISE). He is an elected member of the University of Arkansas Teaching Academy, and he received the 2006 Charles and Nadine Baum Faculty Teaching Award from the University of Arkansas, the inaugural Imhoff Outstanding Teacher Award from the College of Engineering (2005), and the 2003 and 2015 Alan O. Plait Award for Tutorial Excellence from the Annual Reliability and Maintainability Symposium (RAMS). He is co-author on the textbook, Probability Models in Operations Research.

Dr. Cassady’s research interests included reliability engineering (with an emphasis in equipment maintenance planning), statistical quality control, and strategic decision-making in sports. His research has been supported by more than $2.5 million in grants and contracts and has resulted in more than 25 journal articles, more than 35 conference papers, more than 70 seminars and presentations, 6 Ph.D. dissertations, 16 M.S. theses, and 5 B.S. honors theses. His research awards include the 2013 Ralph A. Evans-P.K. McElroy RAMS Best Paper Award, the 1999, 2001, 2006, 2013, and 2017 Stan Ofthsun Awards for the best RAMS paper authored by a member of the Society of Reliability Engineers (SRE), and the 2004 IISE Annual Conference Quality Control and Reliability Best Paper Award.

Dr. Cassady is a Fellow of IISE and SRE, a member of the Virginia Tech ISE Advisory Board, and a member of Tau Beta Pi, Alpha Pi Mu, and the American Society for Engineering Education. He served for 13 years as a member of the RAMS Management Committee, and he served as General Chair for the 2011 Symposium and Chair of the Board of Directors for the 2012 Symposium.

Dr. Cassady’s community service includes robotics education in the Springdale, Arkansas, School District and leadership in FIRST LEGO League (FLL) Arkansas. He is Regional Co-Partner for FLL Arkansas, and Tournament Director for the FLL Razorback Invitational, a 72-team, international event. He is co-founder and coach of the YoungLings, a FLL team affiliated with Bernice Young Elementary School in Springdale that won four consecutive (2011-2012 thru 2014-2015) FLL Arkansas Championships. He is also co-founder and coach of Root Negative One, a FIRST Tech Challenge (FTC) team affiliated with the Don Tyson School of Innovation in Springdale. Root Negative One won the 2015-2016 FTC Oklahoma Championship, won the 2017-2018 FTC Arkansas Championship, and was one of four finalists for the 2017-2018 FTC World Championship. For his service as a robotics coach, he received the 2011-2012 FLL Arkansas Adult Coach/Mentor Award and the 2017-2018 FTC Oklahoma Compass Award.